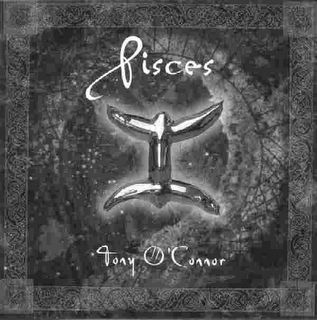 Originally Written On February 20th at 7:29 pm.
Bringing it out from the vault for a reason. I knew it was meant as two (things) coming together...I thought two humans coming together...but alas it is about balance and reunion...

for months now, when I close my eyes I see a sign. A symbol. The question is....why? Why has this symbol/sign been bestowed upon my minds eye. Upon me. Upon my consciousness.

This link provided below is a link to crystalinks. A particular page of Crystalinks....and for this reason: I had sent a Birthday card to Ellie, the woman who is the mind behind the webpage of endless information. Well if you click the link you will see that I sent her an aquarius birthday card. However she sensed Pisces from the card. Could it be that she sensed what my minds eye has been showing me for so long?

Oddly enough...I know it seems hard to believe, but I did not know that it was in fact the Pisces symbol that I was being shown. Not until I clicked the link within her page. The Pisces link.

When I see this "Pisces" symbol in my minds eye...there is a doorway, not a modern door...just a door...sometimes an entrance like a cave is there in the center of the Pisces sign.

So if you will, imagine two lines instead of one at the center of pisces.

As the image is being shown and I am viewing...the doorway/cave will become a very narrow passage way. The two curved lines of Pisces will also start to come closer together as the opening becomes more and more narrow until the passageway merges into one line.
The two curves will then become like that of an hour glass....touching one another. So they to had "come together."

This is a merging?

a shift in consciousness?

Becoming a step closer to being one with all that is?

I don't know.....If anyone has any ideas or input....it would be greatly appreciated.

I am studying as much as I can on this. I am finding out information on Pi. There is so much to learn from this vision. I will be posting more.

Now mind you, I have never taken a drug in my lifetime so I know we are dealing with the third eye.

Just a few days ago I found out that a friend of mine has a spot in her head just like mine. I mean JUST like mine. It appears to be like the soft spot of a baby, as though the skull plates never

GRAVITY Think about that for a while.