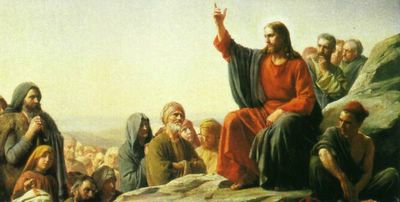 The Pro's to living in New Orleans.

As we are lucky to live on a street where a main parade passes right in front of our home, I was able to walk right out the door and allow the girls to view the festivities.

Beads, candy and toys galore were being thrown in every which way.

My daughters being as cute as they are were even specially presented with beads by numerous masked people in the parade route.

It was a good change of pace as I have been focused on the suffering of the world.
As a matter of fact I was just re- studying The four noble truths of Buddhism when the Parade started to come down the street. 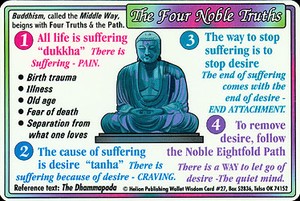 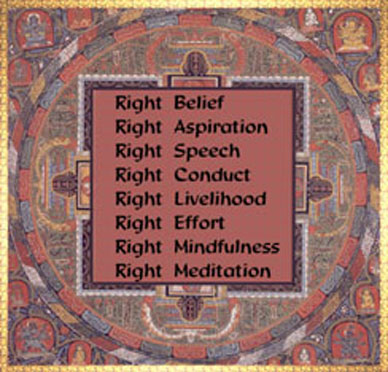 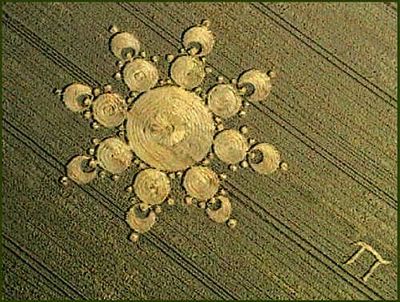 An odd occurance did happen...as everything was festive and crowded with people and sillyness all over...a Cuban couple came up to us to inquire about Willows hair color and what not. Then for a moment she (the cuban girl)looked away...we are talking for a fraction of a second she turned her head away from Willow Autumn and I. Then she turned back to look at us as if to carry on the conversation, however her face turned to complete horror. She was looking at willow and speaking rapid Cuban. She looked as if she were about to faint and she exclaimed to her partner "you have to get me out of here now." He said to her, "I know I know it's alright."and off they went never looking back. 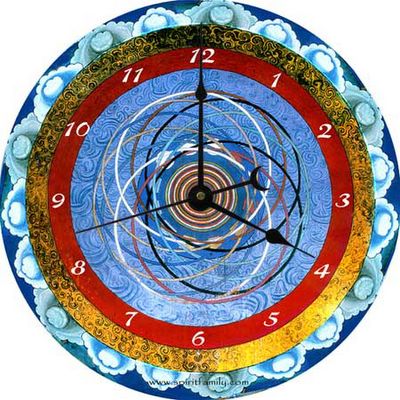 Stranger even still is that Guinness prior to that incident had escaped outside and was lost in the confusion of the parade. However when I opened the door to go inside right after this incident, there was Guinness inside. 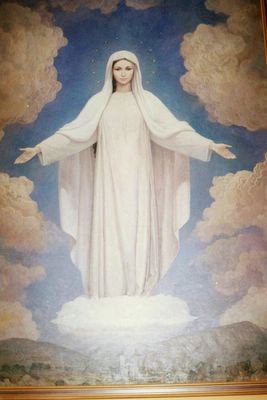 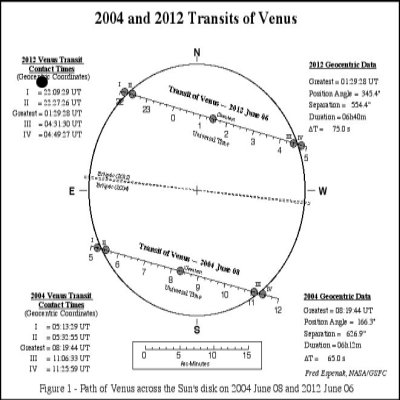