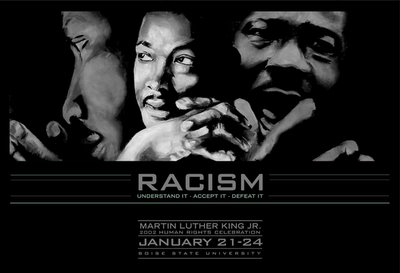 From Wikipedia, the free encyclopedia.

It is the only United States federal holiday commemorating an African-American.The holiday was the result of a large-scale campaign headed by a number of activists. One of the most notable of these was musician Stevie Wonder, who released the single "Happy Birthday" to popularize the campaign in 1980 and hosted the Rally for Peace Press Conference in 1981.

Opposition to the Bill was led by Sen. Jesse Helms who questioned whether King was important enough to receive such an honor. He was also critical of King's opposition to the Vietnam War and alleged Communist connections. 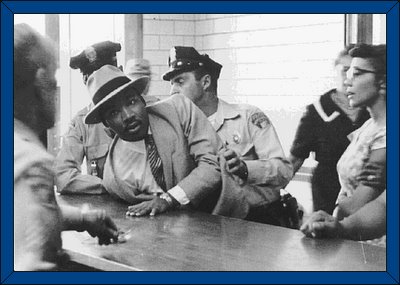 Arresting a man of Peace. What do you think about that Society? Would you have stood up for him right then or would you fall silent from fear?!

At the White House Rose Garden on November 2, 1983, U.S. President Ronald Reagan signed a bill creating a federal holiday to honor King. It was observed for the first time on January 20, 1986.

On January 18, 1999, for the first time, Martin Luther King Day was officially observed in all fifty U.S. states. The day is marked by demonstrations for peace, social justice and racial and class equality, as well as a national day of volunteer community service.

On January 16, 2006, Greenville County, South Carolina, will be the last county in the U.S. to officially adopt Martin Luther King Day as a paid holiday.

In Utah, Martin Luther King Day is also known as Human Rights Day.Although the day is a federal holiday and a state holiday in all states, it is usually not observed by small private companies except for banks. Many large corporations close their operations (more so than on Veterans Day or Columbus Day, which are also federal holidays, but less so than on holidays such as Memorial Day or Labor Day when virtually all corporations are closed), but small shops, restaurants, and grocery stores tend to remain open. The reasons for this have varied, ranging from the recent addition of the holiday (each year more businesses are closed than the year before) to its occurrence just two weeks after the week between Christmas and New Year's Day, when many businesses are closed for part of or sometimes all of the week. Additionally, some schools and places of higher education are closed for classes; others remain open but may hold seminars or celebrations of Dr. King's message. 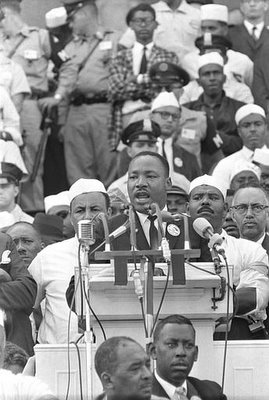 Now look upon this photo... 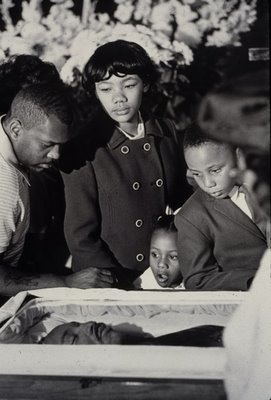 Why is it that our own brothers and sisters have done this to a man of PEACE. What evil and darkness takes hold of humanity that the days are here when an innocent man is killed in front of his wife, in front of his four beautiful children. That they have to look upon him this way. Our Human race is unbalanced and he was a great Rainbow Warrior!

Discovery of ancient quarry rewrites HK's human history Okay before you read this, let me tell you that it was already stated in the book misinformation. I think that's what it was called? A nice conspiracy theory book, that either leads you to panic

Does lack of snow indicate Mount Fuji's about to blow? Watch out, Mount Fuji, one of Japan's most endearing symbols, looks like it's about to blow its top, according to Shukan Post (1/13-20). Perhaps the biggest indication that Fuji-san's lid is loose comes