A WOMAN is found dead on the island of Iona near the Fairy Mound, a place associated locally with magic and dark deeds. 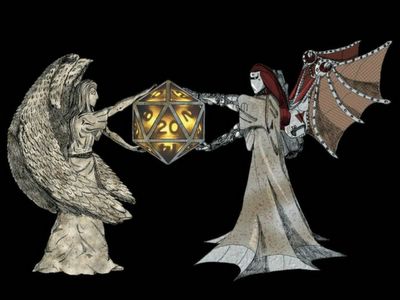 She is naked, but for a strange cloak and her feet are bloodied and swollen. In her hands is a knife and her body lies atop a crude cross carved out of the peat. There is a look of terror on her face.
You would be forgiven for thinking that this is the start of a newly discovered Sherlock Holmes story, but these events describe the death in 1929 of Norah Fornario, a clever, but slightly eccentric student of the occult. 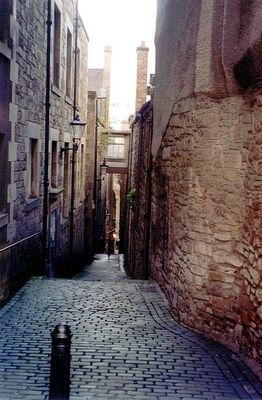 Fornario was a member of the Alpha and Omega, an offshoot of the esoteric and theosophical Golden Dawn. These late-19th century societies set up by the occultist Samuel Liddell Mathers promoted western and eastern mysticism. The infamous black magician Aleister Crowley was one of the novices attracted by the colourful rites and promise of power. 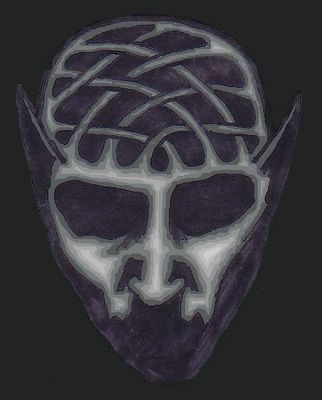 Fornario believed she could heal telepathically and was striving to converse with other worlds. One of her friends, Dion Fortune, a high-ranking member of Alpha and Omega, worried that Fornario had become too involved in her craft. 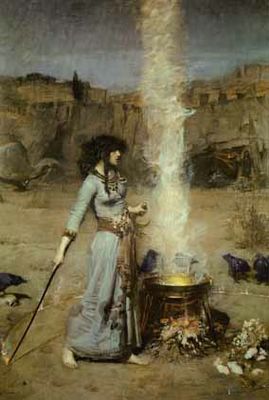 "I do not object to reasonable risks," Fortune wrote in her book Psychic Self Defence, "but it appeared to me that 'mac' as we called her, was going into very deep waters … and there was certain to be trouble sooner or later." 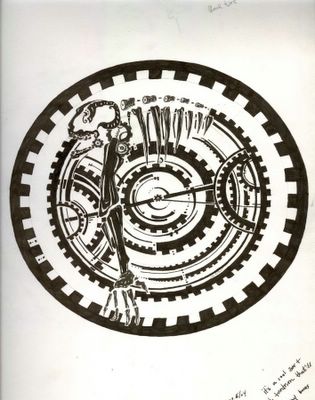 Iona is known today as the "The Cradle of Christianity", but in the 1920s it was popular with occultists and spiritualist. St Columba himself revealed that he had spoken with spirits on the island and it has long been regarded as a place where this world and others are close. 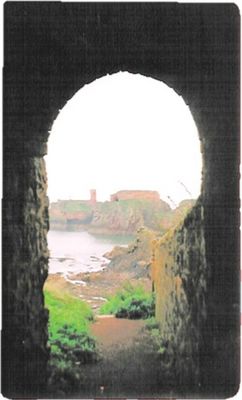 In August 1929, Fornario packed her belongings and travelled to the island for what was clearly to be a long stay. No one knows for certain why she left her London home, but what is known is that she was experimenting with "flight" between worlds. Her former housekeeper was quoted in The Scotsman in 1929 as saying, "Several times she said she had been to the 'far beyond' and had come back to life after spending some time in another world." 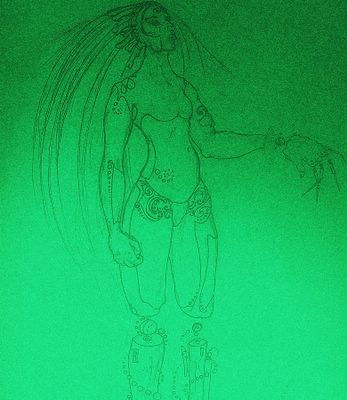 This "alien" woman, who dressed in the fashion of the Arts and Crafts movement - with long cape and hand-woven tunic - settled into the house of someone only known as Mrs MacRae. The 33-year-old Fornario spent her time walking the island and in long trances, some of which could last for days. 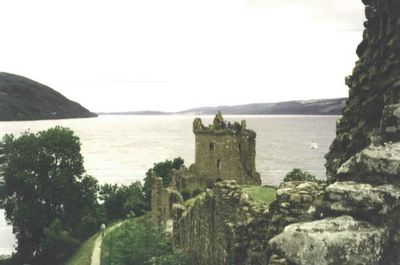 Initially MacRae was intrigued by her guest's "mystical practices”, but her interest turned to concern one morning when her lodger appeared in a panic-stricken state. In Francis King’s book Ritual Magic in England, Fornario told her landlady that "certain people" were affecting her telepathically. MacRae was particularly alarmed to see her silver jewellery had turned black overnight.

Fornario was determined to get off the island, but after hastily packing her belongings she appeared to have second thoughts and decided to remain. 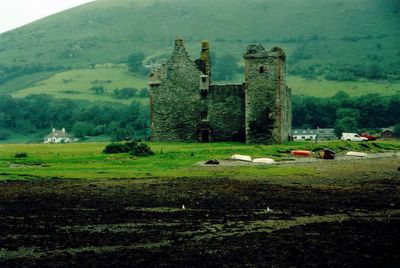 The next day, 12 November 1929, she rose early and left the house. The alarm was raised when she failed to appear and two days later her near-naked body was found on isolated moorland.

No police investigation was carried out as the presiding physician noted the cause of death as heart failure from exposure. This explanation has never satisfied Ron Halliday, a psychic investigator and author of Evil Scotland who thinks the death should have been properly investigated.

Her unclothed body was lying on a large cross which had been cut out of the turf, aparently with a knife which was lying nearby.

"The death is mysterious, after all she disappeared on Sunday, but wasn't found until Tuesday," he says. "I find it hard to imagine that her body went unnoticed for two days on such a small island."

Halliday thinks that Fornario got out of her depth in communicating with spirits. "At the time there was talk of blue lights and the colour blue is connected with other worlds," he explains. "I think she died trying to establish a link with another world," Halliday shares, "and some psychic force attacked and killed her." 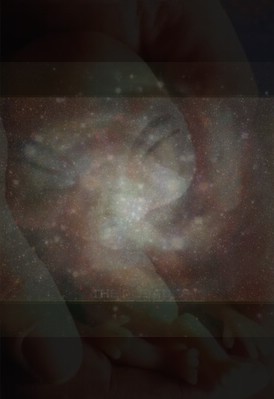 There is terrestrial intrigue too. Islanders had reported a mysterious cloaked figure seen with Fornario close to the time she died. It is not, thinks Halliday, outside the bounds of possibility that she was chased and killed by someone she had fled London to escape. That would offer one explanation for her terror on the day she disappeared.

Whether she died from a mystic dual, was killed by a feuding member of an occult organisation, or simply died from exposure whilst conducting one of her rituals, there is no doubt that the story leaves some unanswered questions.

And the mystery didn't end with her death.

An odd postscript can be found in The Scotsman of 5 December that year, where readers are told of a curious instance of telepathy. Norah Fornario's father, a well-known Italian professor, was seized with great anxiety regarding his daughter.

"He was unable to account for his fears, yet could not shake off the feeling that something was wrong. Two days later a telegram arrived announcing that the dead body of his daughter had just been discovered."

want to read the scotsman go for it, click here

I have been meaning to do this for a while...Actually I asked Matty to make a link in gimp for this website to go on my blog. Still waiting :P Now, usually, I don't have much of anything in common with my husbands

The Creator has a splendid way of bringing things to you if only you ask. Sometimes you need not even ask. For in your acts of kindness, out of pure unconditional love for the Creator. Bestowed upon you will gifts flourish. For it is