American Indian Runners Will begin the passing of the water from the cloud people....

The American Indian Runners ( or rather Natives to this Land) will carry the sacred message of water to the fourth world water forum in Mexico City in March 2006. begining the journey in Hopi Villiage of Moencopi. 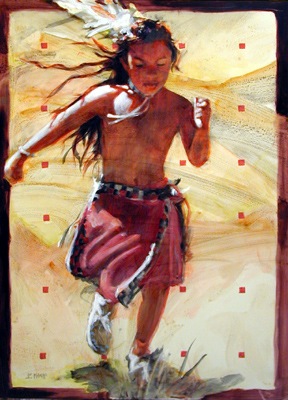 This is a very important message. 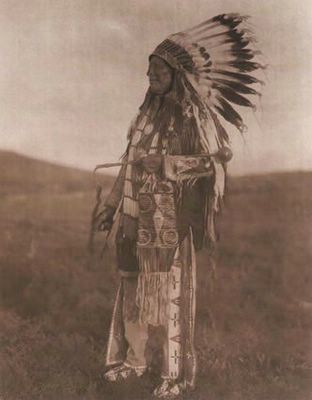 Too much has been done to the Earth. Too much digging of her precious insides..her life force. 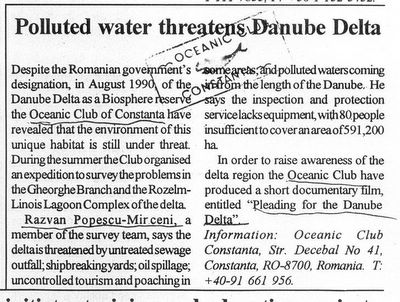 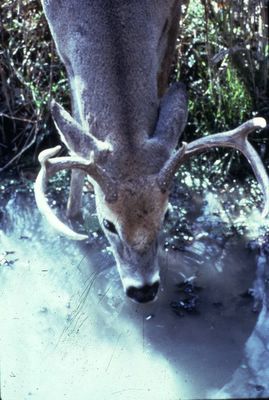 Do humans not see that by placing a price on water and the guts of our Earth..The precious Womb..we have caused great acts of blasephomy against her.

Water crystals change in response to the enviornment. Beautiful music and beautiful thoughts causes the water to become more beautiful... 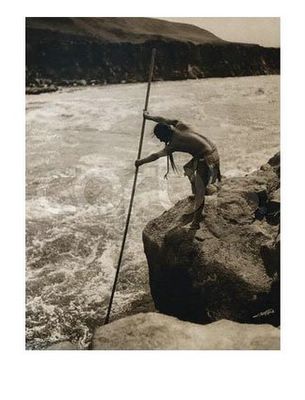 as darkness from our collective consciousness causes the water to hurt. To become dark.

Without water nothing will survive here! 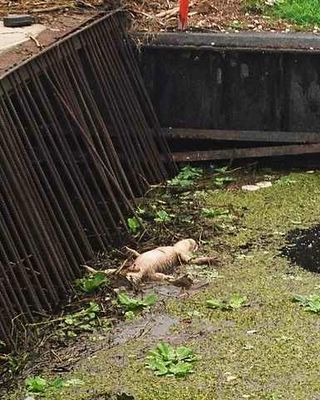 And in this program that we are a part of....there are those among us who have not opened their eyes. They continue to be blinded.

There are leaders programed to only understand one thing. Call it the Ammegedon if you like.

As within all programs there is a source.

Who will be staying in a grid with no water?

Who will not be afraid when Truth of source comes....When it is not what you have been taught to follow like sheep.

Most of you have been taught to fear the TRUTH!

Perhaps Christ was teaching the ways of the mother .... Do you think men of power would like such teachings spread around .... and by that of a man no less.

What would you think if you were told that Christ was buried face down.
Would you know that in some traditions this would cease the ability of the soul to break free from the body.

What would you think if at the end of the program...the source indeed was the mother who had been hidden and masked and buried in lies by men.
What if the source True and beautiful, was by men named the most hiddious and evil thing.

To scare the flock away from Truth. 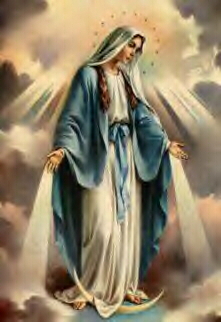 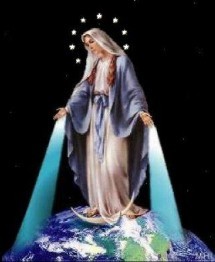 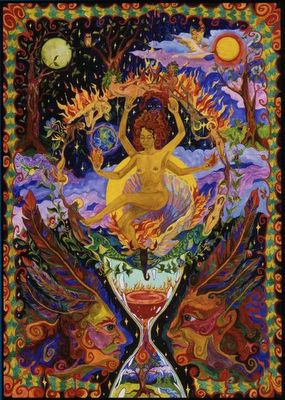 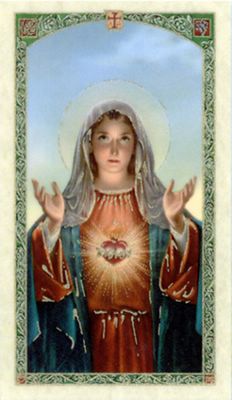 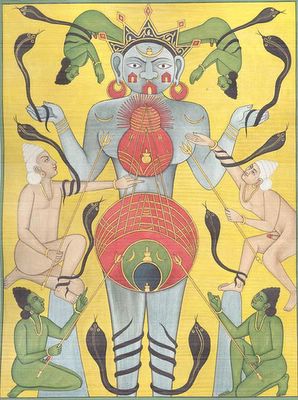 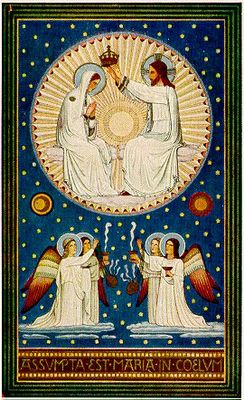 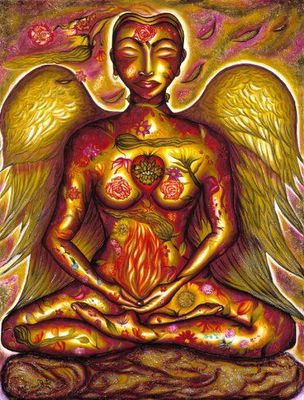 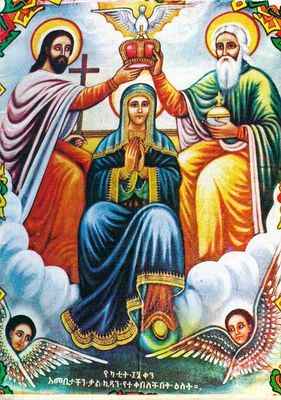 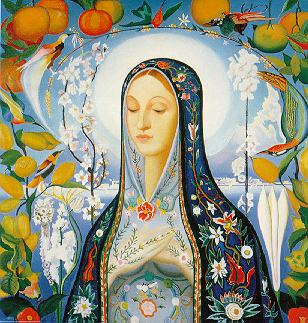 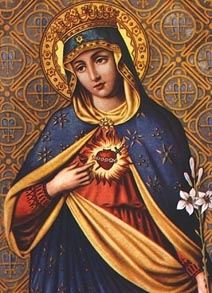 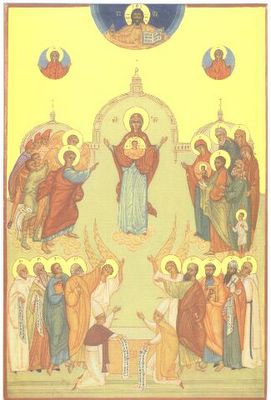 You scored as Crow. You are the Crow. You are able to discover your own character and help others find themselves as well. You are very creative in the field you are in and tend to be the intelligent one of the bunch. Crow